You are here: Things To Do > Shopping > Bridport Market 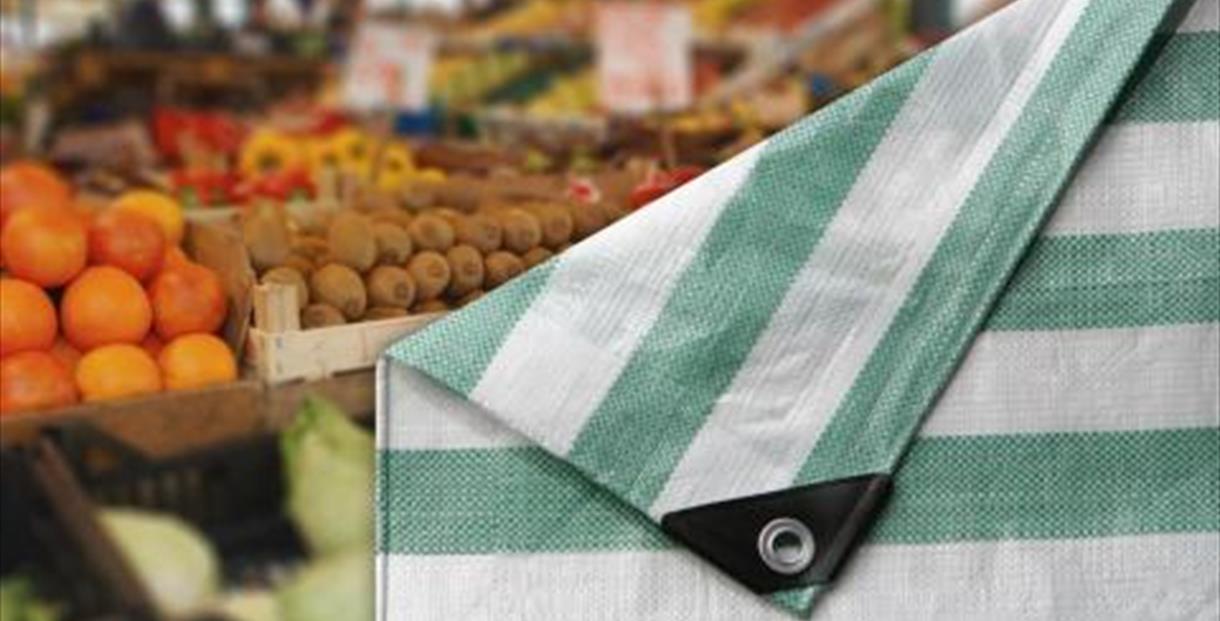 In 1253, King Henry III granted a charter to Bridport and since then the Market has been in operation almost continually. In Saxon times “port” meant a place of trade, any type of trade and not necessarily a sea port. This port, market, or bullring was often a widening of the main street in the town centre and in Bridport this can be found in South Street near St Mary’s Church. When the Royal Charter was issued, the market gradually moved to East Street and eventually to the site of the Town Hall. Shambles – permanent fixed open stalls with sloping roofs – were built on the pavement by the George Inn, and opposite the Town Hall.

Today Bridport is a thriving, bustling Market Town especially on Wednesdays and Saturdays when the market is in operation from around 8am until late afternoon.

You will find a diverse range of stalls selling a wide assortment of goods and produce including local food, street food, clothing and jewellery, arts and crafts, antiques and bric-a-brac, books, furniture, flowers, plants and lots more.

A special feature of the Saturday market is the bric-a-brac stalls in South Street, but with nearly one hundred stalls to choose from, it means the whole market is special.