You are here: Explore > Kingston, Worth Matravers & Langton Matravers 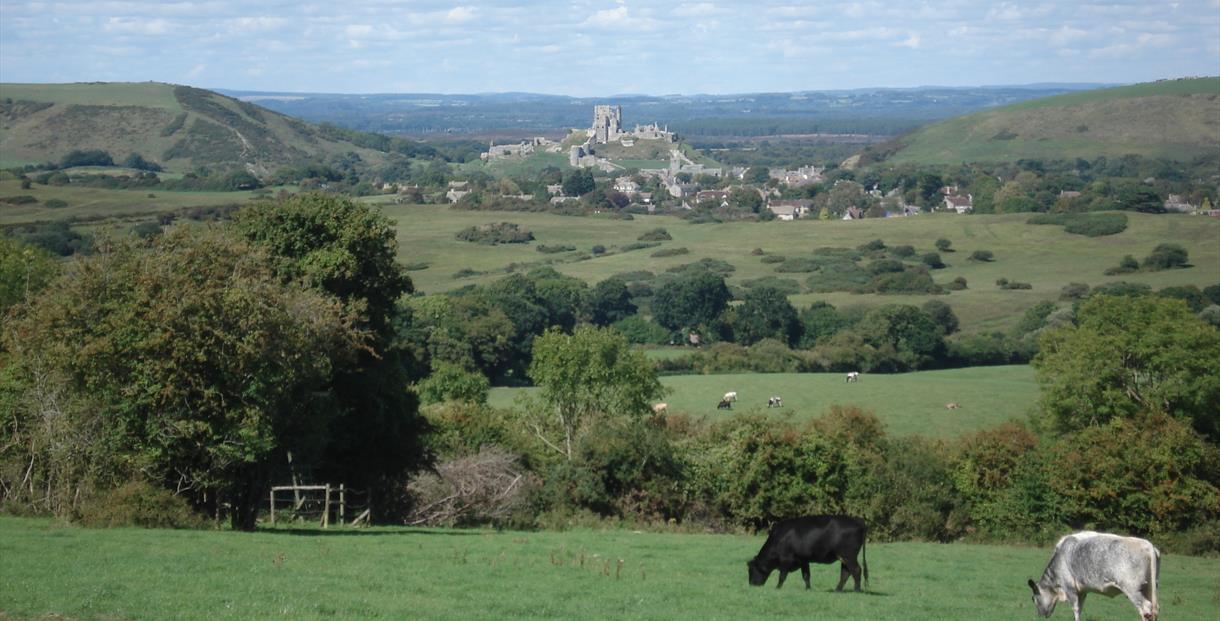 The three villages of Kingston, Worth Matravers and Langton Matravers are found south of Corfe Castle.

The area is very popular for walking and a number of our walking trails pass through or near these villages.The 'Smugglers Ways' begins at Worth Matravers and then travels down to the coast path and back again to visit where smugglers were known to bring their goods ashore. The 'Commoners Ways' starts at Kingston travelling south to Corfe Castle and back again. Another walking route is the Purbeck Way, of which part travels from Corfe Castle, past Kingston and ends at Chapman's Pool just outside Worth Matravers village.

Connecting the town of Swanage with Langton Matravers and Worth Matravers, the Priests Way passes between quarries and across open fields with spectacular views along the way. The walk finishes near the pub in Worth Matravers. Follow in the footsteps of a medieval priest as you walk along the ancient track, which was also used by smugglers to distribute their contraband goods.

If you are looking for a refeshment stop, Worth Matravers Tea and Supper Rooms is a must - stop by for vintage tea, a delicious lunch or supper. Alternatively try the infamous Worth Matravers village pub to meet the locals and look around the fossil museum next door. You might be lucky enough to visit the pub when they have their annual Stone Carving or Pumpkin Festivals!

Dancing Ledge is found on the coast near Langton Matravers village. It is an old cliff quarry and has stunning views of the coast. The quarried stone used to be lowered onto a boat below and then taken around the coast to the town of Swanage. Those who are adventurous enough can join one of our expert outdoor specialists to rock climb or coasteer at the Ledge. The old seawater swimming pool was blasted out of the rock in the 20th century and was used by school boys from one of the local prep schools.

Nearby is the National Trust's Spyway. Walk a little further and you will arrive at Spyway Dinosaur Footprints where you can literally walk in the footsteps of dinosaurs. More than 100 fossilised tracks are preserved in a flat layer of rock at a Quarry which were discovered in 1997 by quarrymen Kevin Keates and Trev Haysom when the Quarry was still being worked.

Stop by at Langton Matravers village to see the church of St George and the quarryman carving in the churchyard, as well as visiting the Museum (open from April to September) to find out more about quarrying and the area's history. There is a village shop and a traditional country pub too.

By Bus: Langton Matravers and Kingston can be visited using the number 40 bus.