You are here: Home > Explore > Evershot 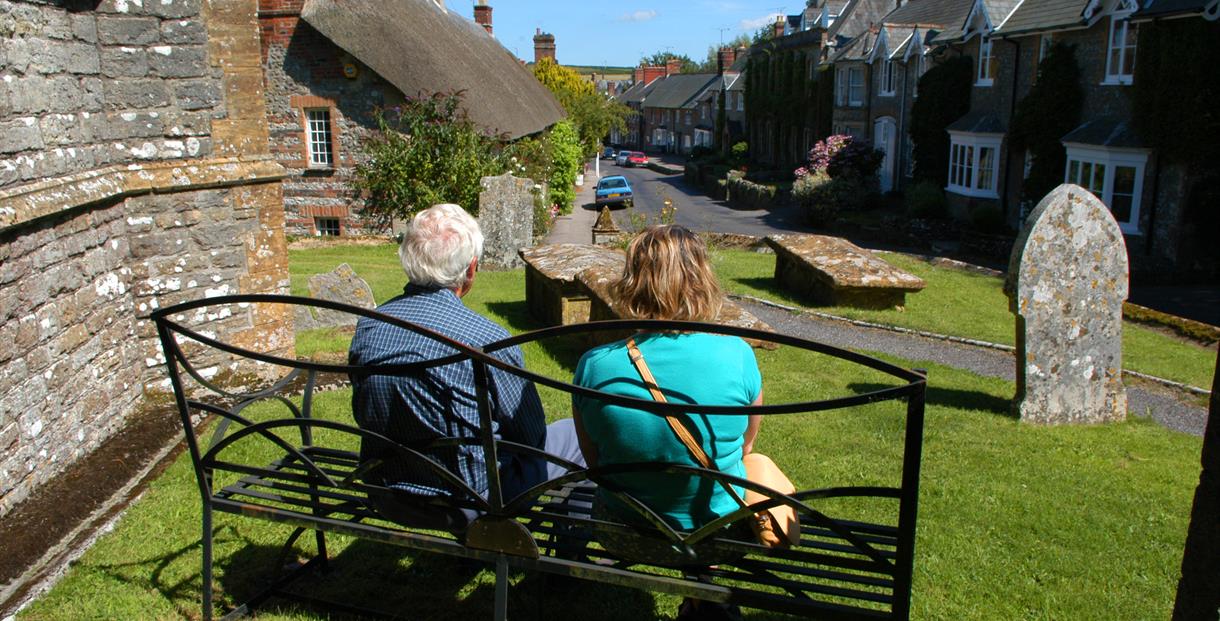 Evershot is the second highest village in Dorset at 625ft above sea level and is the source of the River Frome. It is a small, neat village, of only 200 inhabitants and has little changed since Hardy’s time. Despite its size, Evershot is a well known village, famous for its inclusion in much of Hardy’s literature, the most recognised being 'Tess of the d’Urbervilles' where the Acorn Inn is said to have been the inspiration for the Sow and Acorn and Tess Cottage (as it is now known) was where Tess stopped for refreshments on her way to Emminster., Evershot has a classic Dickensian feel but it is not without modern luxuries. In fact, Evershot has shops, a bakery, street lighting, pavements, school, doctor’s surgery and pub and not forgetting Summer Lodge, a luxurious Country House Hotel, Restaurant and Spa with an award winning restaurant, wine list and service.