You are here: Home > Explore > Charminster 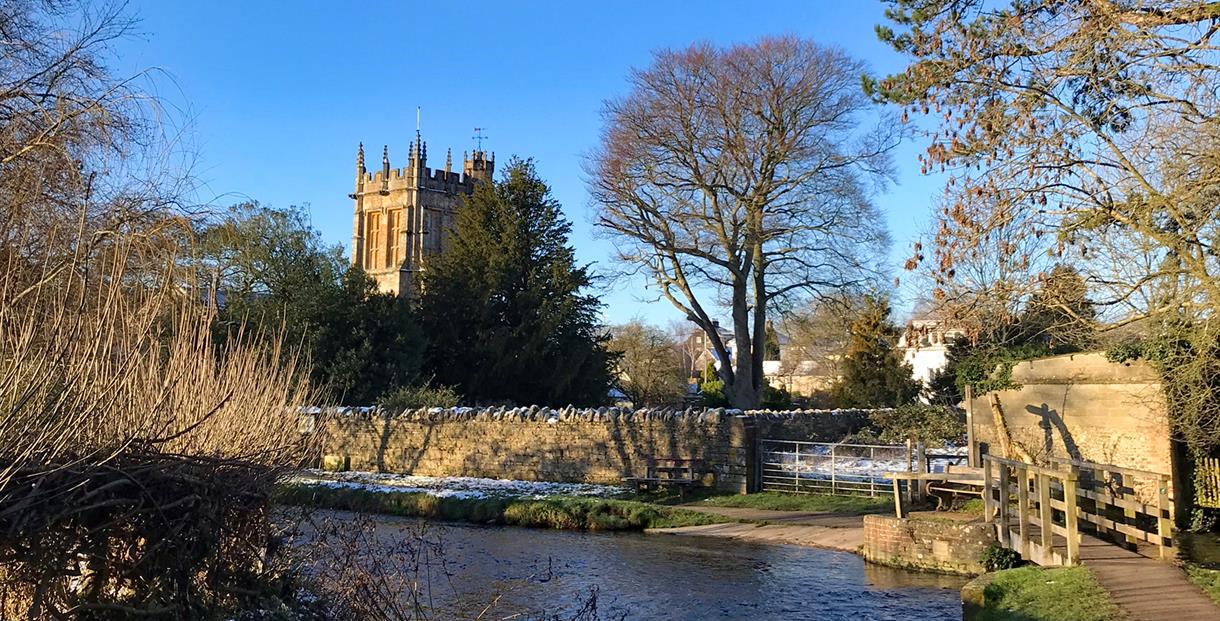 Charminster is a small village 2 miles north of Dorchester full of delightful traditional cottages and possesses a typical Old English feel. It has two pubs and a superb Norman church, St Mary’s, which is unusually situated directly over the River Cerne. The Ham stone tower to the church was added in the 16th century by Sir Thomas Trenchard of Wolfeton House and his monogram can be seen extensively on the external buttresses. Wolfeton House was the home of the Trenchards from 1480 until the late 18th century and the allegedly haunted house is now a well known visitor attraction. In 1960 a Roman mosaic pavement was unearthed in the village, which strengthens its historical connections with neighbouring Dorchester which was a major capital city in Roman times.