You are here: What's On > The Coastal Comedy Show with Nathan Caton 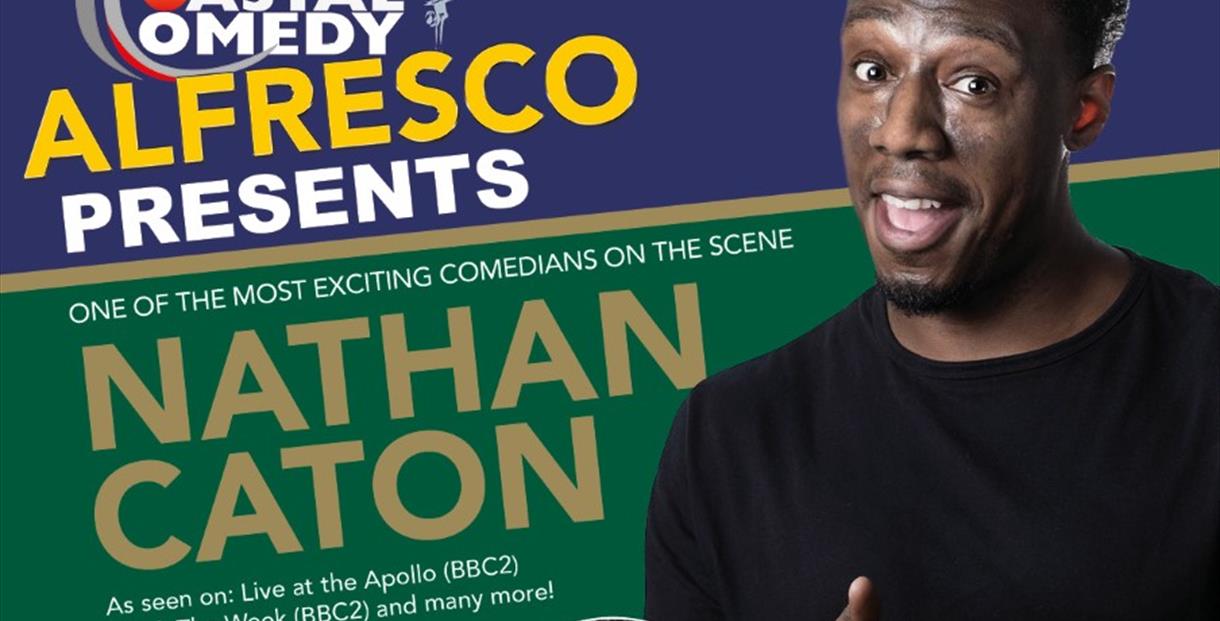 Come and enjoy a top night of live stand-up comedy with 2 fantastic acts and host, sponsored by Lucy Beck – the Lawyer who listens, outside at Bournemouth Electric Club!

Our headline act is the incredible Nathan Caton.
As seen on:
Live at the Apollo (BBC2)
Mock The Week (BBC2)
Russell Howard's Good News (BBC2)

Nathan Caton is one of the most exciting young comedians on the scene. Gigging since the tender age of 19, over the last decade he has established himself both as a circuit headliner, and a name on TV and radio and you can see him live!

'A comic well worth catching any chance you can' One4review
'Funny, clever and a pleasure to listen to.' Broadway Baby
'A charming and convincing operator' The List

Opening the show is the hilarious comedy magician Wayne the Weird - master of stupidity and nonchalance and a massive hit with any audience.

Wayne's comedic skills have seen him perform on stage internationally as well as all throughout the UK from comedy clubs, castles and bowling alleys to golf clubs, churches, and even Zippos Circus and now a football pitch!

There is plenty of parking on site, Pizza Oven, outdoor bar and food van with the option to carry on at the club after the show.