You are here: What's On > Bournemouth Air Festival 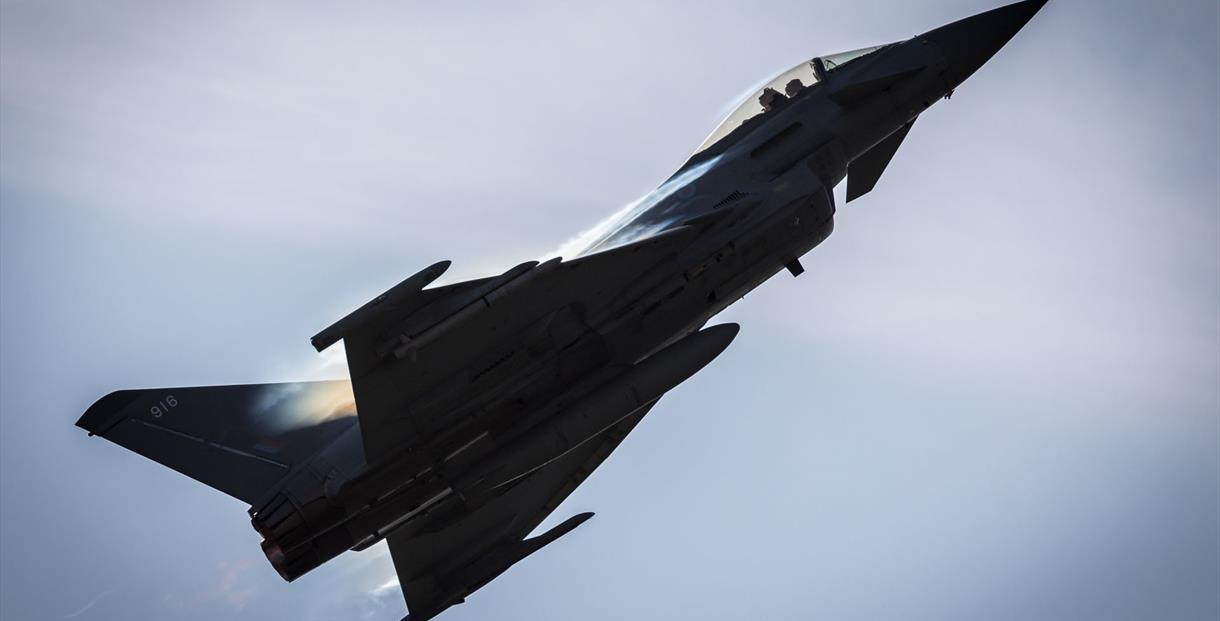 The award winning and internationally renowned Bournemouth Air Festival is back for 2021.  Celebrating its 13th festival this year, this four-day event from the 2 - 5 September is full of action and entertainment in the air, on the land and at sea.

The Bournemouth Air Festival has become the best-attended air show in the UK, entertaining more than 9.2 million people since 2008.

It's a fantastic opportunity so see some of the world's most powerful and agile aircraft at the UK's largest air festival.

During the festival, spectators can enjoy sea-based events, static displays as well as acrobatic, historical and military air displays. Setting Bournemouth apart from other air shows, in 2010, it was the first UK air show to introduce dusk flying, lighting up the sky with LEDs and fireworks.

If that wasn't enough, there is also street entertainment, fantastic love music and military performances. Check the official website for more details of what's on during the festival as it's announced.

It's a free to attend event. The best views are between Bournemouth and Boscombe piers, with on the 1.5 miles of beach or East Cliff above the beach.

The Bournemouth Air Festival is so much more than an air show!