You are here: Food & Drink > The Oyster & Fish House 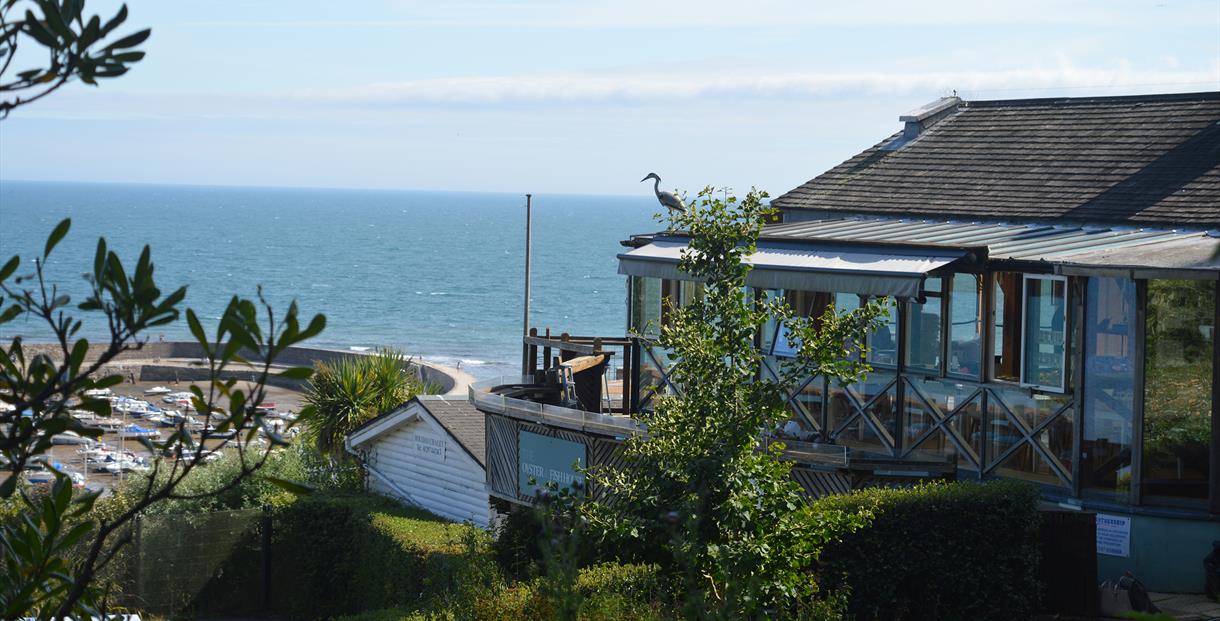 Located on the site that was formerly HIX Oyster & Fish House, The Oyster & Fish House is Mark Hix’s new solo venture, serving the best of local produce, sustainable fish and seafood caught off the Dorset coast, often from Lyme Bay itself.

The menus at the Fish House are built around the long-established, personal relationships that Mark has with his suppliers and use only responsibly produced, carefully sourced and simply served British seasonal ingredients. The Fish House also serves by-catch, supporting local Lyme Bay Reserve fishermen. Items on the menu can change twice daily depending on what the fishermen have brought in, so it really cannot get any fresher than that! Mark even cures and smokes the salmon himself at his Charmouth home.

The wine list reads as a charming tour of the local vineyards including Hambledon, Lyme Bay and boutique vineyard, Castlewood. So, it’s not surprising to see Mark’s own label beers, made locally by Palmers Brewery alongside a seasonal cocktail list showcasing local spirits such as Black Cow pure milk vodka and Julian Temperley’s Somerset Cider Brandy.

The nearest car park is Holmbush at the top of Cobb Road which is a two minutes walk from the restaurants. For a second option on busy days, there is also a car park at the bottom of Cobb Road, but Holmbush is much easier (less hills!). Cobb Road leads down to the harbour and is at top of the high street (Pound Street). 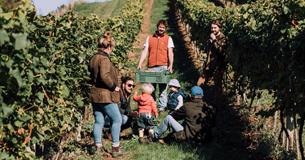