You are here: Explore > Woodsford 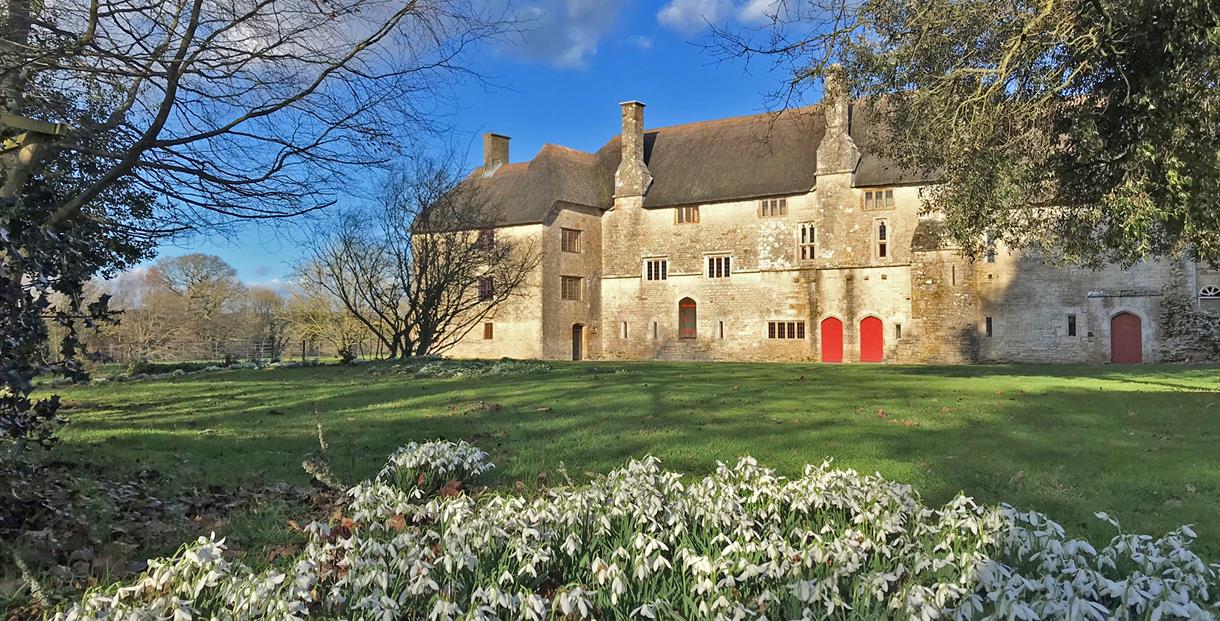 In the Frome valley, just to the east of Dorchester, lies the village of Woodsford. Woodsford is home to a rare medieval manor house with a huge thatched roof known as Woodsford Castle an in the 18th century, the manor was converted into a farmhouse by Thomas Hardy’s builder father under John Hick’s design. The young Hardy helped with preliminary drawings on the conversion, and it was on the strength of these that he was offered an architectural apprenticeship with John Hicks in Dorchester. Woodsford Castle is now owned by the Landmark Trust and although not open to the public, it can easily be seen and admired from the road.