You are here: Home > Explore > Tolpuddle 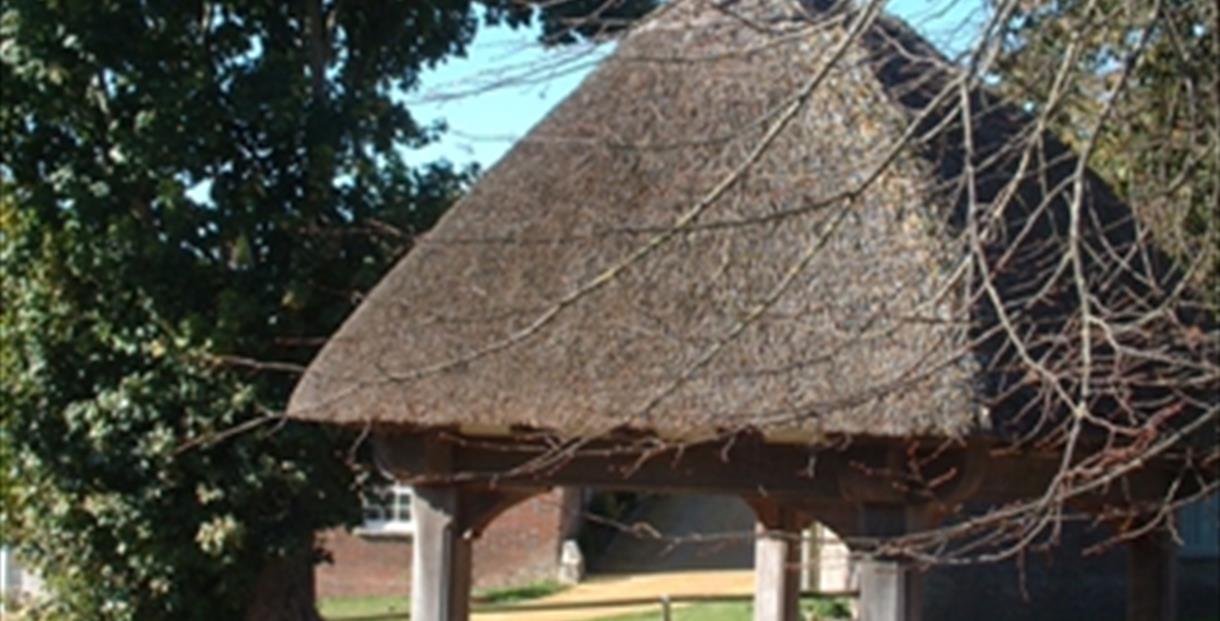 Tolpuddle is a tiny, thatched village by the River Piddle which has become globally famous for the story of the Tolpuddle Martyrs. It was under a sycamore tree in 1831, that six hard working farm labourers led by a Methodist lay preacher George Loveless met to form a union in an effort to resist further reductions in wages. Although trade unions had been legal for the past ten years, they were harshly arrested and made an example of for administering a secret oath. The men were taken to Dorchester where they were tried, found guilty and transported to Australia bound hand and foot in chains to serve a seven year sentence. There rose a public outcry at the injustice of the sentence and in 1839 the men were granted a free pardon to return to England. A statement from George Loveless’ defence is inscribed outside the Tolpuddle Methodist chapel where he preached: “My lord, if we have violated any law, it was not done intentionally, we have injured no man’s reputation, character, person or property; we were uniting together to preserve ourselves, our wives and children from utter degradation and starvation”. The old sycamore, owned by the National Trust, still stands and across the main road are six cottages, built in 1934 by the TUC, one of which now houses the small Tolpuddle Martyrs museum in which there are items relating to these events. Every July thousands of people come to Tolpuddle to celebrate trade unionism and to remember the sacrifice made by the six farm workers of the village.