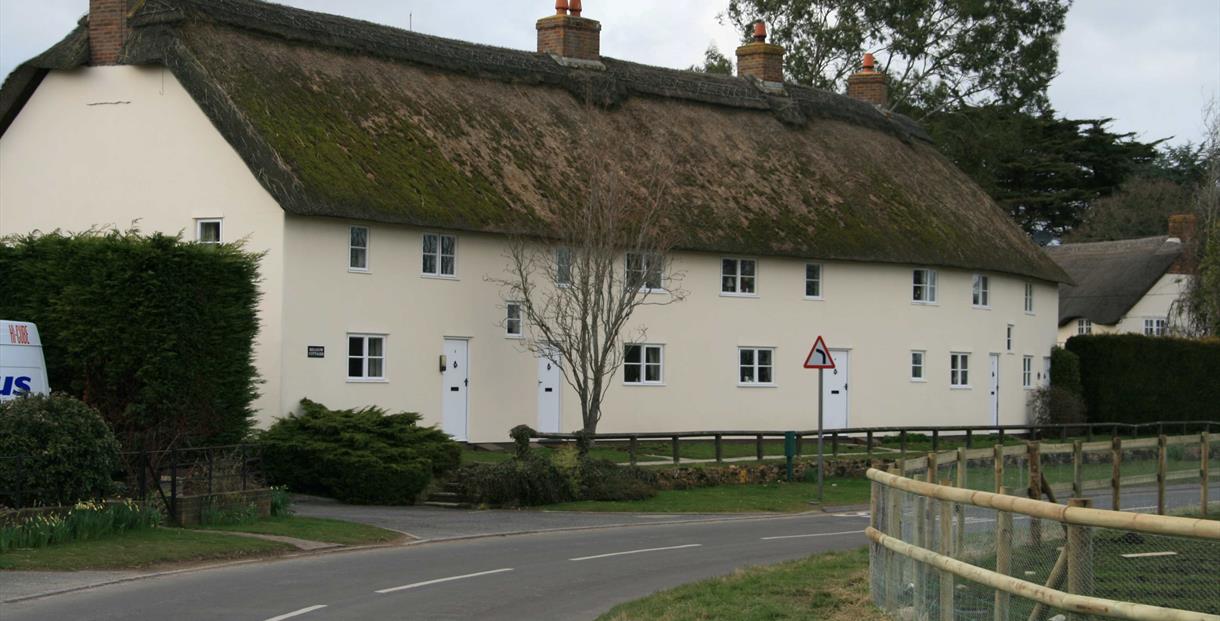 A large, pretty village with three pubs, village stores and several relics of past village life including the village stocks and maypole, the latter of which is still in use today.

Just outside of the village a medieval, eight-arched, bridge crosses the River Stour at White Mill. The bridge is believed to be the oldest in Dorset, dating from 1170. White Mill (National Trust) has been restored and is open to the public on selected days.

In the 1950s Bailey Gate in Sturminter Marshall was home to the largest cheese-making factory in the world; it received 52,000 gallons of milk daily and it into cheddar, sadly the factory closed in 1978.