You are here: Explore > Sandford Orcas 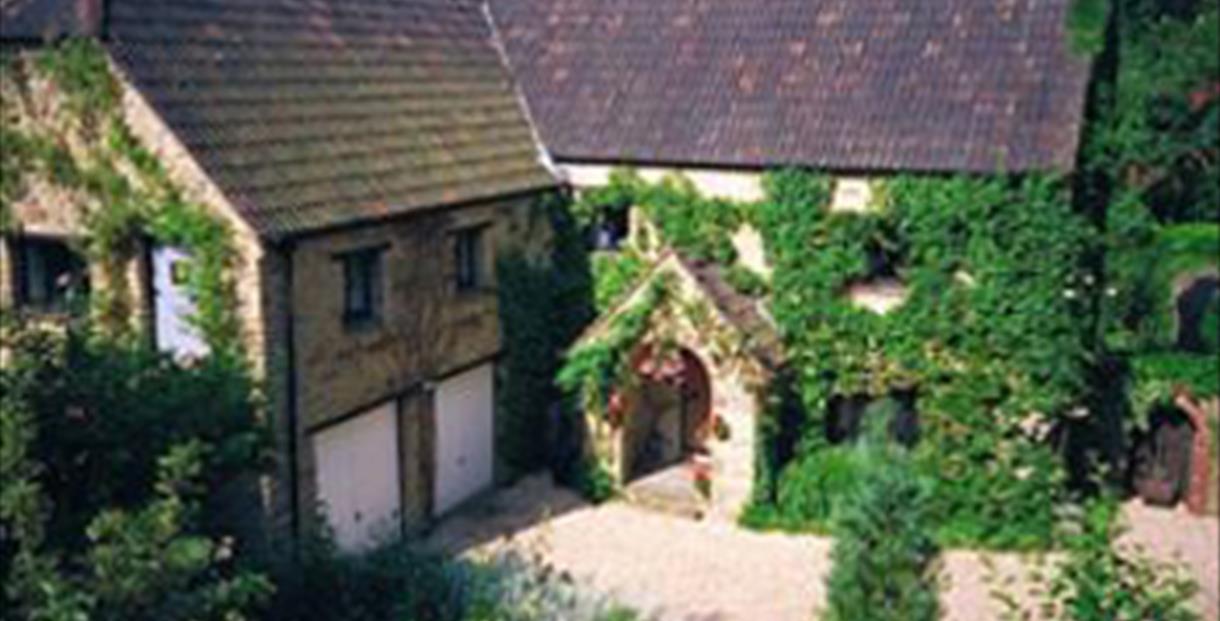 Sandford Orcas lies in a valley approximately 2½ miles north of Sherborne and was the crossing point of the confluence of three streams that rise in the Parish. in Saxon times, the water was forded over a sandy bottom from which the name SandFord derives. In the century after the Battle of Hastings, the manor became the property of a Norman family known as Orescuilz, and that was not an easy name for the Saxon Dorset men to get their tongues around, so they called it Orcas.

Sandford Orcas is most well known for its Manor House, rumoured to be haunted by no less than 14 ghosts! The Manor was built by Edward Knoyle from the local Ham Hill stone in the mid 16th century, and has been owned by the Medlycott family for the last 250 years. A garderobe, or privy, projects from the far wall of the gatehouse. Next door in the village church there is a monument to William Knoyle (died 1607) with his two wives and eleven children, four of whom are shown dead in swaddling clothes.