You are here: Explore > Holt 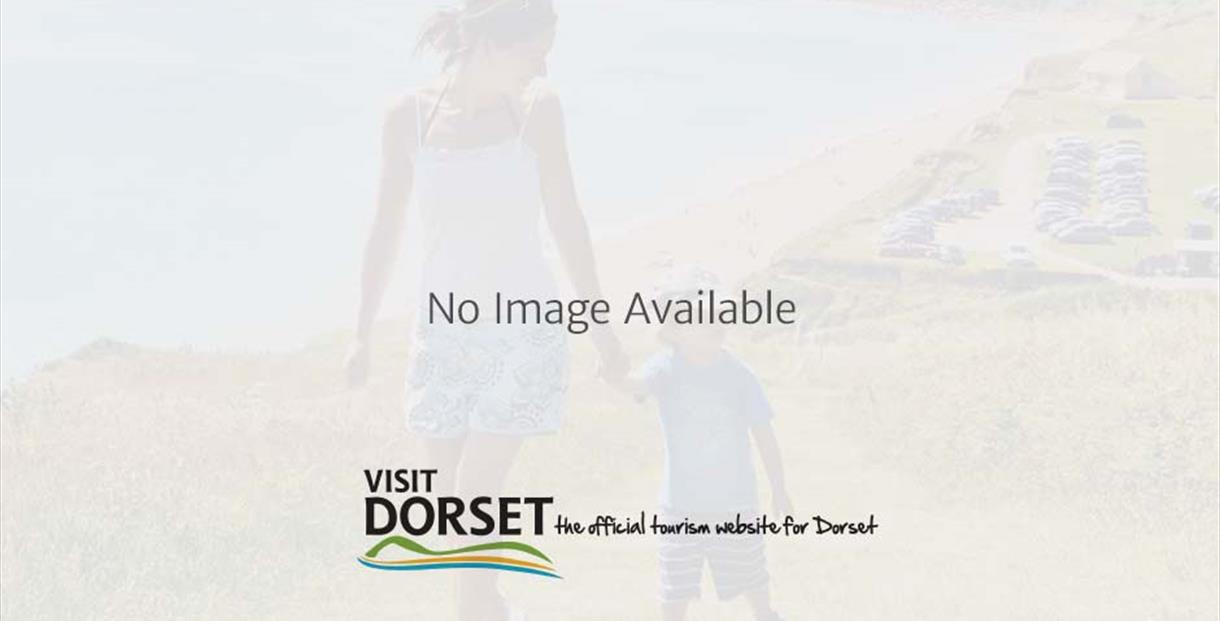 Holt is recorded in the Domesday Book as the 'foresta de Winburne', a royal chase and forest. Known to have connections with the Monmouth Rebellion, it is documented as the place where Judge Jefferies conducted his first interview with the Duke of Monmouth.

Holt is the only ancient forest in Dorset still to appear by name on the modern OS Maps. In 1985 it was designated a National Nature Reserve because of the wide variety of plants, birds and reptiles living there including several rare species such as the Sand Lizard and Dartford Warbler.