You are here: Explore > Highcliffe 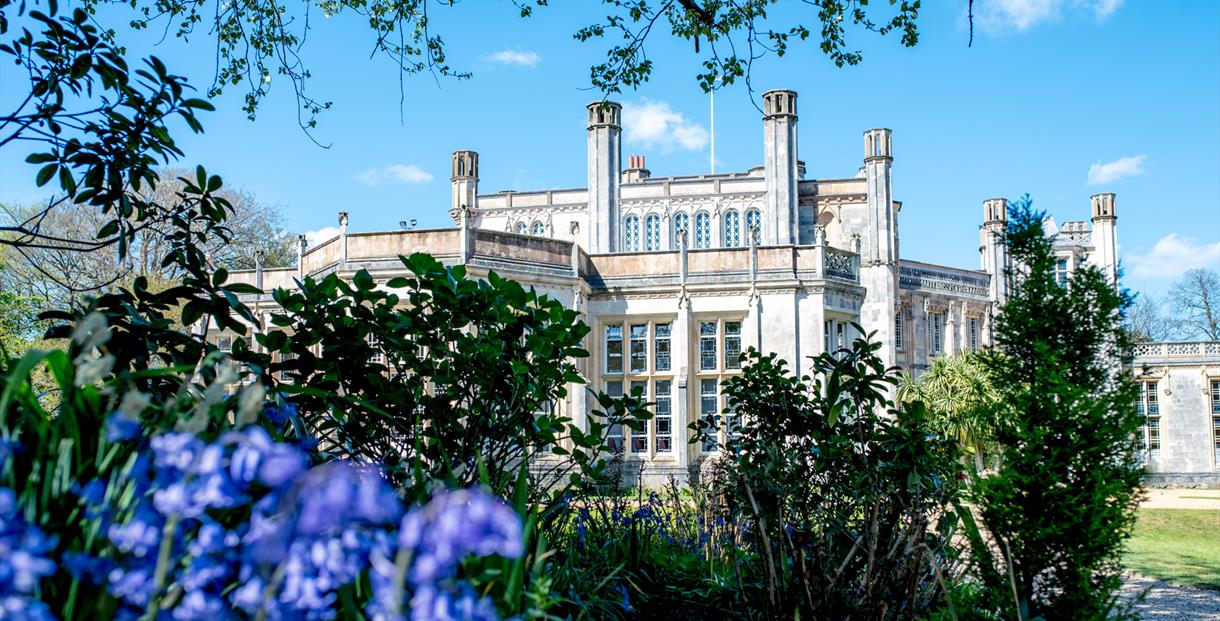 Highcliffe-On-Sea's attractive coastline, with its panoramic views of the Isle of Wight to the east and Bournemouth to the west is just a few minutes walk from the village centre. The unspoilt beaches are great for watersports, swimming and body-boarding or for just lazing around and can be accessed through a series of zig-zag paths from the large cliff top car park.

Highcliffe Castle was built between 1831 and 1835 and is described as 'the most important remaining example of the Romantic and Picturesque style of architecture'. The castle was host to visiting royalty from Europe and Mr Harry Gorden Selfridge of London's Selfridges fame lived there between 1916 and 1922. Events are held throughout the year inside the castle and its beautiful grounds. Below the castle, you will find a sand and shingle beach via steps or a zig-zag path.

Set inland, Nea Meadows nature reserve has a variety of natural habitats such as meadow, wetland and woodland as well as gravel paths and places to sit. It is part of the former grounds of a large 18th Century estate of which landscaping, wooded areas, trees, ornamental species and remnants of the original fish pond survive.

Highcliffe has a good range of of accommodation and places to eat and drink, a variety of unique and interesting shops and has a reputation for being a secondhand searcher's dream location.

The Highcliffe Festival of Food and Arts is held on the first weekend in June. As well as entertainment from celebrity chefs and food writers, you can browse the food and drink stalls, shops for arts and crafts and enjoy music and performances.

Journey planning: Contact Traveline on 0871 200 2233 or visit their website: www.travelinesw.com to look up bus timetables. From 1st January 2019, calls cost 12p per minute plus your phone company's access charge.