You are here: Home > Explore > Cranborne 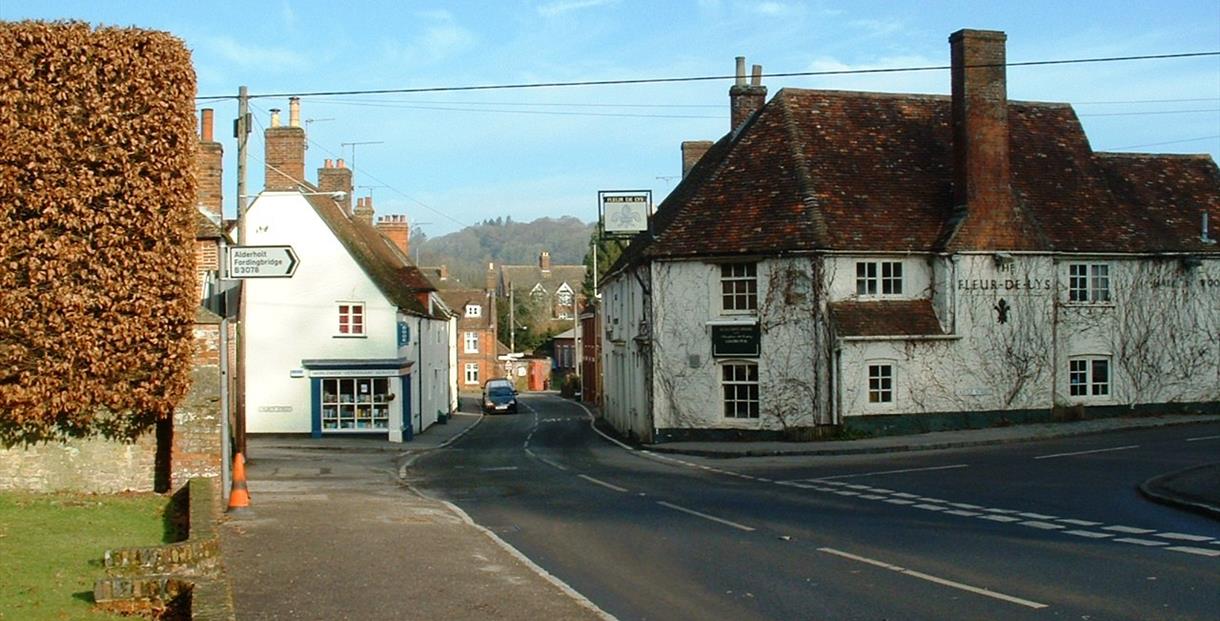 A charming village of red brick and cob houses on the River Crane. The village has two pubs, a restaurant, village stores selling local produce and a garden centre.

Known as 'Chaseborough' in the novels of Thomas Hardy, the village was also popular with poet Rupert Brooke who stayed at the Fleur de Lys and worte a poem in its honour. Cranborne Manor dates back to the Middle Ages when King John was a regular visitor during his hunting trips to Cranborne Chase.

During that time, when the village was a garrison for troops protecting the kings hunting on the Chase, it had a population comparable with London or Durham, it also had a market every week and staged two fairs a year.