You are here: Explore > Buckland Newton 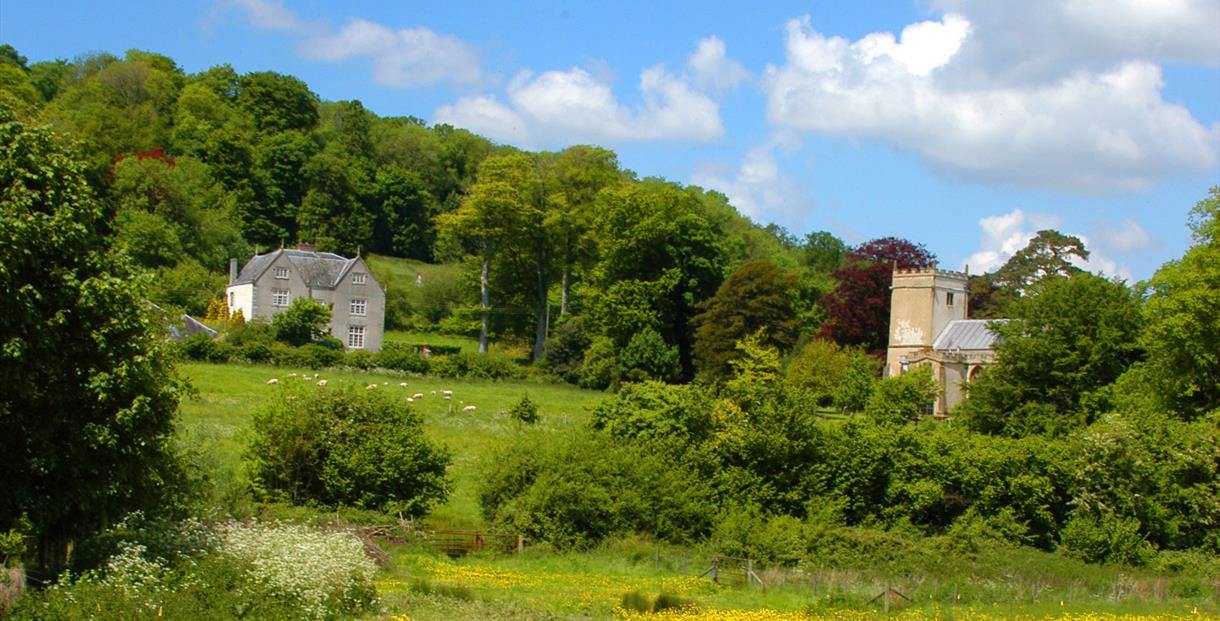 Buckland Newton is an average sized village situated between Sherborne to the north and Dorchester to the south. The village sits at the head of the Blackmoor Vale and lies amongst lush AONB meadow land and gentle hills. The village has a Grade 1 Listed Parish Church (Holy Rood) of gothic structure which has unusual and elaborate tracery in the aisle windows. There is also a pleasant little room with a fireplace above the porch, reached by a winding stair, which is thought to have been used by monks who came over from Glastonbury to preach. Also in the village is a busy and popular pub (The Gaggle of Geese) and the nearby area encompasses golf, fishing, caravanning and camping facilities and wonderful countryside for walking. Those who love the writings of William Barnes will tarry awhile at a tablet in memory of Thomas Barnes, who died eight years after Shakespeare. He was a wealthy ancestor of William, who was born of a more humble farming family but who made the Blackmoor Vale famous by his poetry. In 1937 Buckland Newton was chosen by the BBC as a typical Dorset village.