You are here: Explore > Broadwindsor 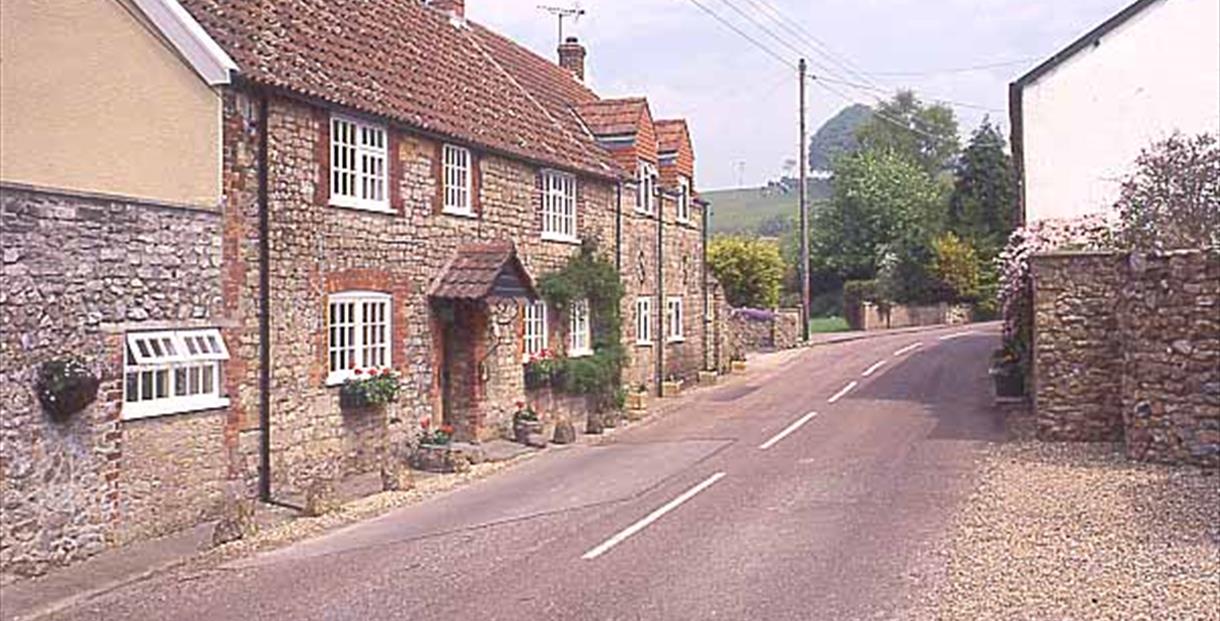 A large village made up of period houses and pretty cottages, one of which bears an inscription “Charles the second slept here”. It seems that Broadwindsor is indeed another of the many West Dorset villages with a story to tell about the future King Charles II’s flight after the battle of Worcester. The Prince was staying at the village inn in 1651 when a group of Parliamentary troops arrived and demanded accommodation. It was only due to one of the camp followers timely giving birth to a child that night that Charles was able to steal away. The village is also remembered for the Reverend Thomas Fuller who made his congregation roar with laughter during his sermons, a rare event in the 1600's. Today in the village, there is an interesting craft and design centre featuring a wide range of unique gifts and an award winning restaurant.