You are here: Explore > Broadmayne 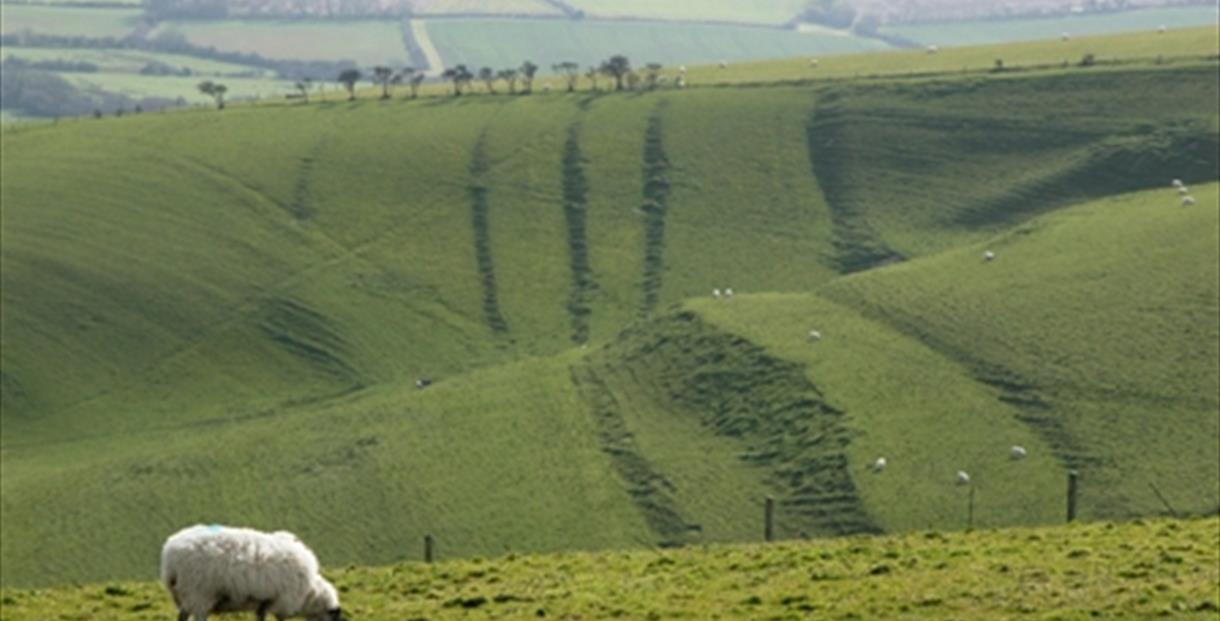 The village of Broadmayne lines the main road between Dorchester and Wool and although not one of the prettiest villages in Dorset, it has retained some good cottages. One of the cottages in particular behind the main road is made of brick and dated 1732, a very rare occurrence so early in Dorset. The brick is thought to have come from the local kiln as Broadmayne was well known for its quality brick making for over 100yrs. It is also mentioned that in this village, the notorious highwayman, Bill Watch, stabled his horse when he was raiding the coaches on the Weymouth to London run. The barn he used is now converted into a dwelling.