You are here: Explore > Batcombe 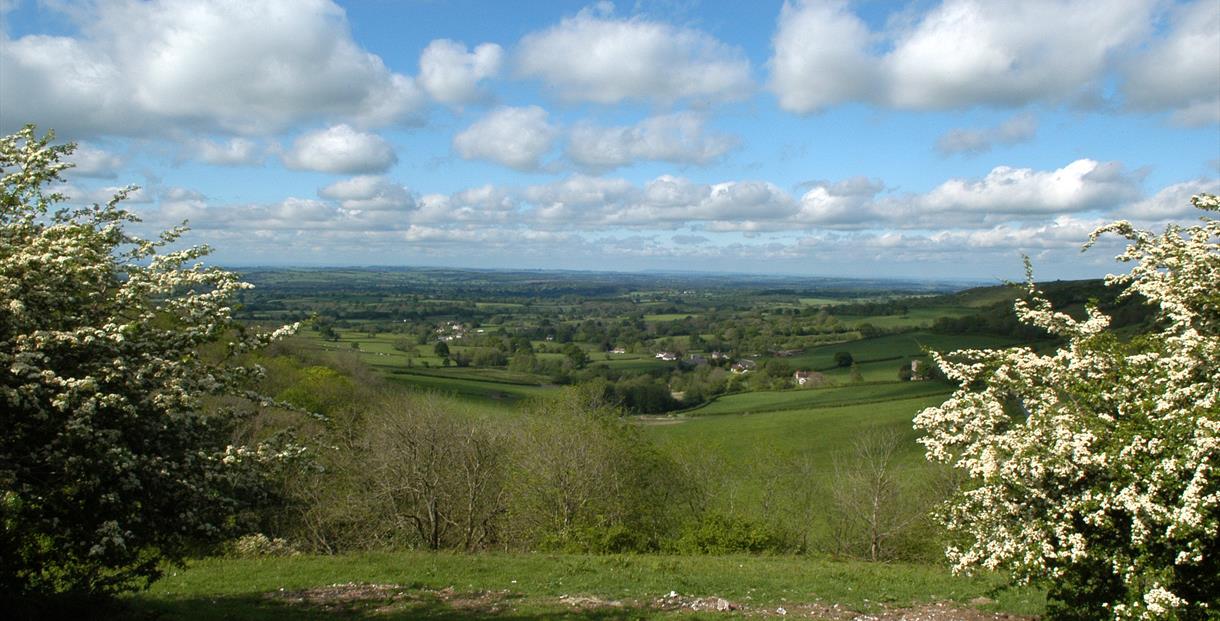 Batcombe is a very small village hidden under the northern slope of the Dorset Downs and is surrounded by mysterious legends. The church is the subject of one of these curious tales. It is said that at one time, the local squire, who was known as 'Conjuring Minterne' due to his dabbling in witchcraft, attempted to ride his horse over the church tower and in doing so knocked off one of the four pinnacles. The grass has failed to grow since on the spot where he landed, leading to suspicion that he was in league with the devil. Batcombe’s second legend features a mystic stone on the summit of the hill above the village called the ‘Cross-in-Hand’. There are those who believe they can see the shape of a hand grasping a bowl at its top and it is rumoured that this was the place of a terrible murder, or where a miracle was performed. Hardy fans may recognise the stone as where Tess Durbeyfield promised that she would never tempt Alec again; mistakenly thinking it was the remains of a cross. For those visitors to the village who venture down the precipitous Batcombe Hill, the appearance of a 12 foot crucifix on a lonely corner of the wooded slopes is far more eerie, however it marks the entrance to the Friary of St. Francis, where Brothers test their vocation and wayfarers are cared for.